Santa Fe Music Santa Fe native Ruben Romero has had a distinguished career as a Spanish guitarist. Inspired by the musical interests of his older brothers, he studied flamenco guitar in Spain and regularly joins other flamenco artists in public performances and private juergas. From the lyricism of his heartfelt Lágrimas para Mi Hermano, to the driving energy of his rumbas, Ruben Romero's engaging style has distinguished him as one of the primary innovators of the Santa Fe Sound. Manzanares is led by brother's David and Michael Manzanares and the virtuosic rhythms of their Latin/Worldbeat band. Michael and David reach deep into their Spanish culture and heritage to weave a splendid musical tapestry with a dazzling repertoire that ranges from Spanish & Middle Eastern guitar melodies to Flamenco to Pop to Latin Rock!
Ramon Bermudez, Jr. has been playing live in Santa Fe for over 15 years. He has won over 8 awards from the New Mexico Musician Industry Coalition, including Album of the year and Best Spanish instrumental. His music is a combination of new Latin rhythms, Jazz, Flamenco, Rock, and Funk based around Spanish guitar - his music is fiery, intense, and tender.

For information on ordering please contact us directly
by phone at 505-986-8643 or email us.

Products shown in the corporate section of this site are intended for companies and meeting planners bringing groups to Santa Fe. Companies wanting southwest items to be shipped may also call us for products shown here. These items are perfect for attendees of meetings, conventions, incentive groups, weddings, family events, etc. 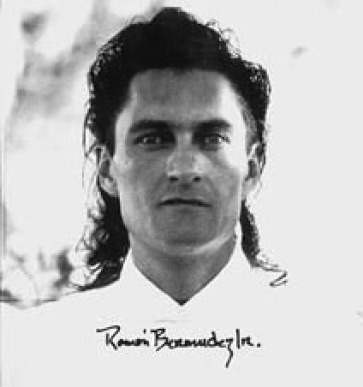 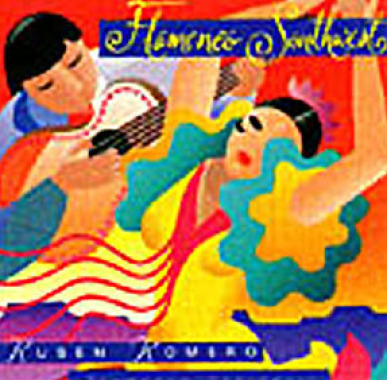